Postcard, Time Out in Buenos Aires 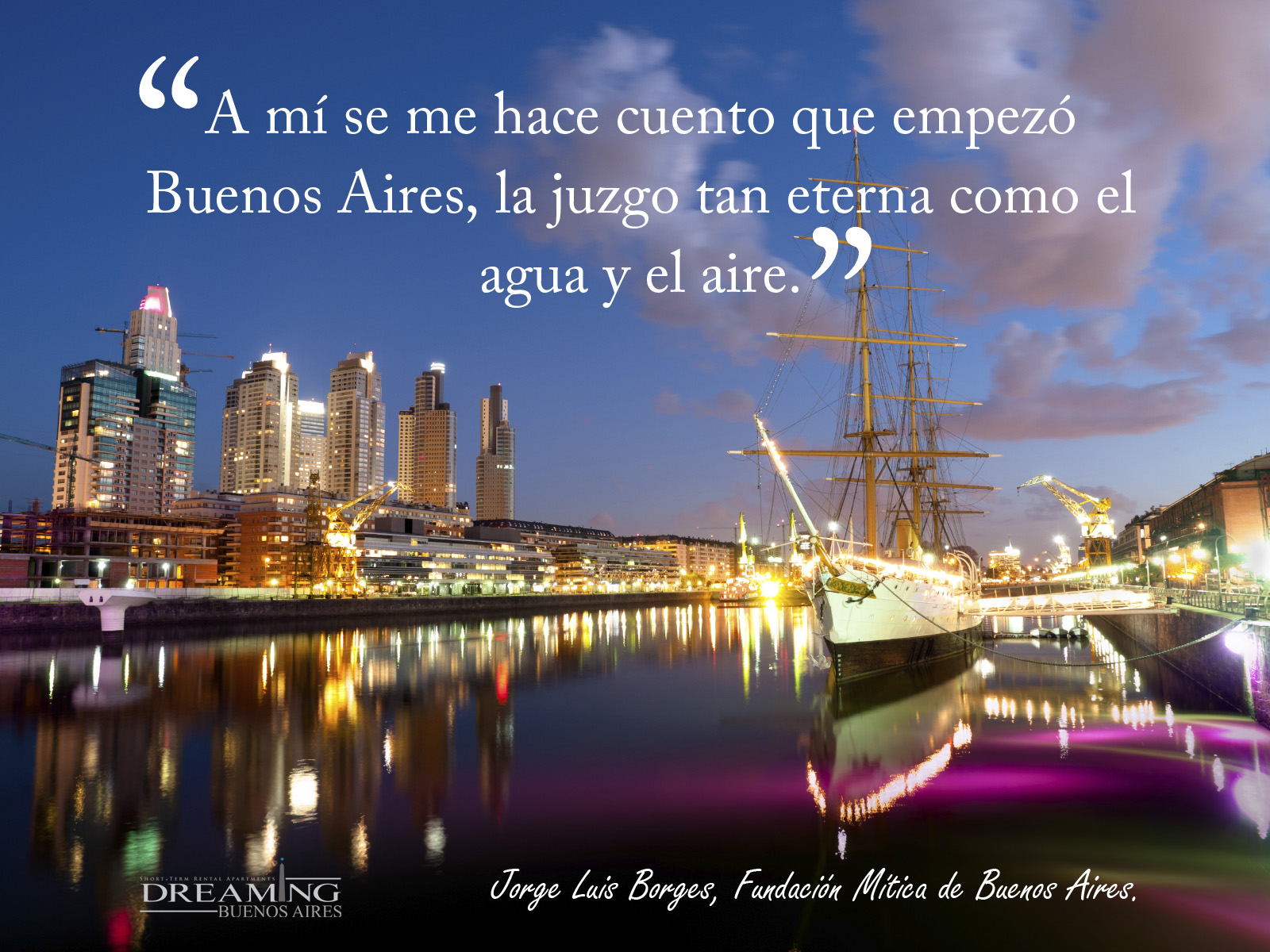 Buenos Aires is the capital of Argentina. It is located in the central-eastern region, on the western shore of the Río de la Plata, in full pampas. In 2010 had a population of 2,891,082 inhabitants, and its urban agglomeration, Greater Buenos Aires, reached 12,801,364 inhabitants; being the largest urban area in the country, the second in South America and one of the twenty largest cities in the world.

Buenos Aires from the air

Selfishness, a restorative nap in downtown