Time Out in Buenos Aires 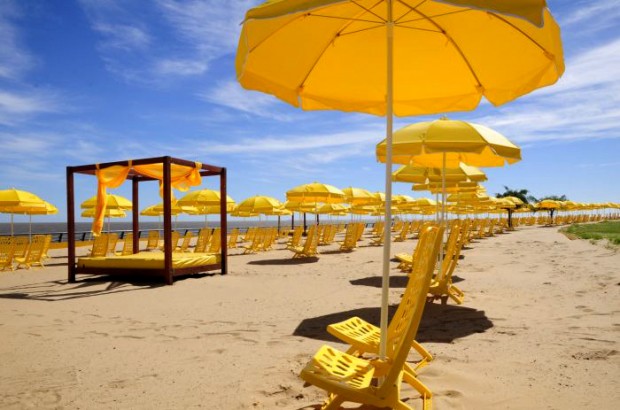 The Children’s Park (north), the American Indian Park (south)
and 11 sundecks located in different places of the city.

Days and times: From January 9 to March 1. Tuesday to Sunday from 10am to 20pm (exceptions in which the shows be extended)

If you go by bike to Buenos Aires Playa, you have a parking lot to leave and enjoy all the activities. It is suggested to take padlock. To see how to get your bike, view network of bikeways in ecobici.buenosaires.gob.ar

Walking the Walk of Glory

Buenos Aires from the air

Buenos Aires from the sky